The restaurant opened in the mid-1960s in Via Zanardelli, at the corner of Via IV Novembre, with the name of “Trattoria la Morina”, the nickname by which the owner, Mrs. Genny Pucci, was known by all. The restaurant, a place with a few tables and a small room used as a kitchen, was always full and within a very short time the spaces were no longer sufficient to accommodate the increasingly numerous customers. After a few years of uninterrupted activity, in 1968 there was the first significant change: the restaurant was moved a few meters further towards the sea, again in Via Zanardelli, with the name of “Ristorante Genny”. His son Urano and his wife Franca joined alongside Morina. With them the work did nothing but rise from day to day, as Urano recounts in the book “Buon appetito Versilia”.

In 1980 the restaurant was completely renovated, the capacity increased to 100 seats, the name changed to Mirage. To help Uranus and Franca, after Morina retired from the business, their daughter Laura and her husband Roberto joined, following the tradition that the Mirage Restaurant is exclusively family-run. In the following years, Marco, son of Laura and Roberto, joined, bringing a new wave of freshness and culinary ideas to be transformed into innovative and appetizing dishes, thanks to the inspiration and help of the young Chef Marco Marrandino.

Ideal setting for a romantic evening, for a business dinner or a special occasion, the restaurant manages to stand out for its simple cooking, projected to discover new aromas and flavors while remaining strongly anchored to traditions and the territory.

The restaurant has an excellent cellar of red and white wines, continuously updated according to the needs of customers. 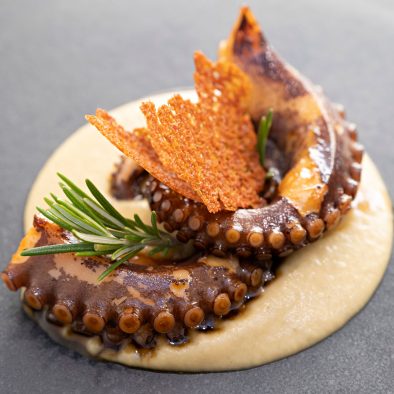 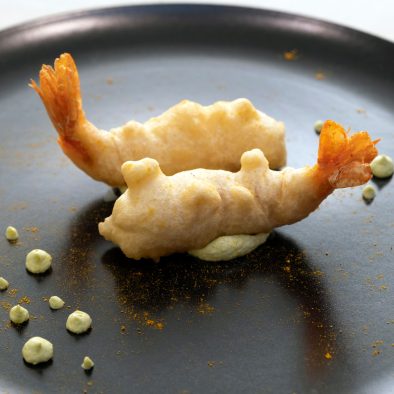 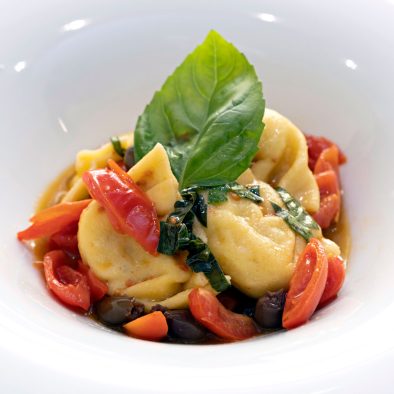 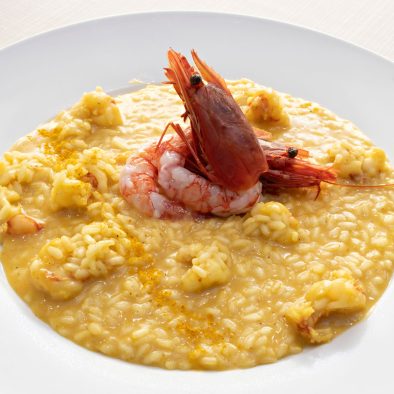 Our menus are updated periodically, to offer the best of the season!

Caramelized octopus with honeycomb on velvety asparagus and liquorice coral

The raw sea on the table

The “Acquerello” rice with curry and prawns

Island fish of the day with vegetables

Panna cotta with basil and a reduction of cherry tomatoes 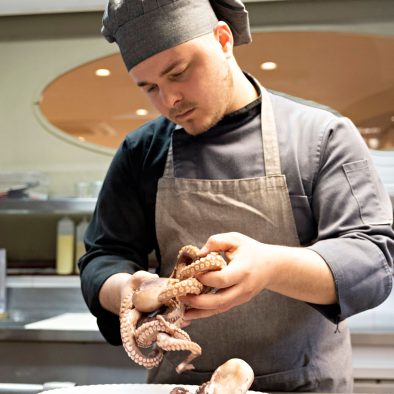 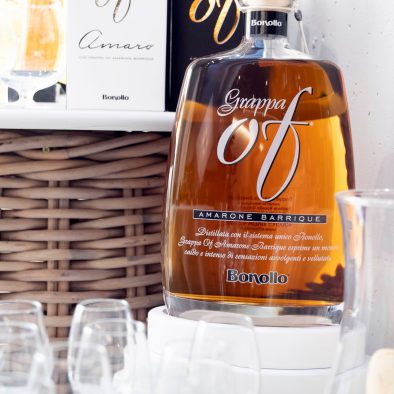 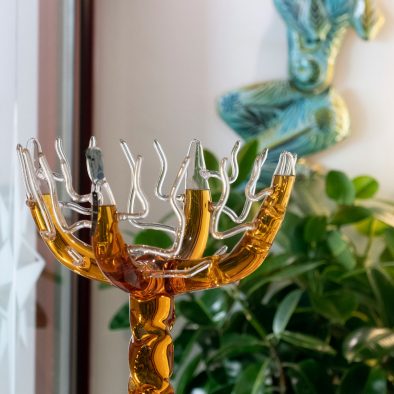 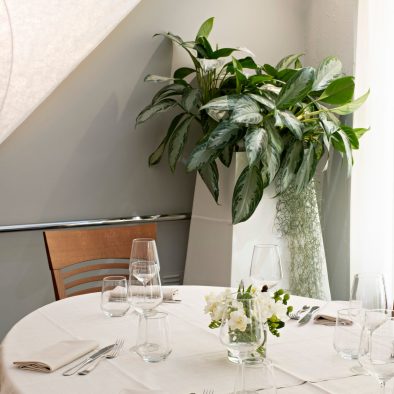 We always listen to our customers to improve, always!

We are very satisfied with the dinner at the mirage restaurant. Dishes with excellent raw materials prepared in a skilful way. All very good starting from the appetizers (the 5 tastings of the house chosen by the chef), the first and second tasty and savory. Very good desserts too. A kind and attentive service was the setting for a beautiful evening Absolutely recommended!
Riccardo G
Excellent restaurant, we had a delicious soup then a tagliata cotta with rapini with a side of beans and onions delicious! Last time we ate all fish, there must be a reason if it is a historic place.
Leonardo S
Refined, convivial environment with a truly top selection of dishes !! I recommend it !!!
Serena M

COME TO FIND US